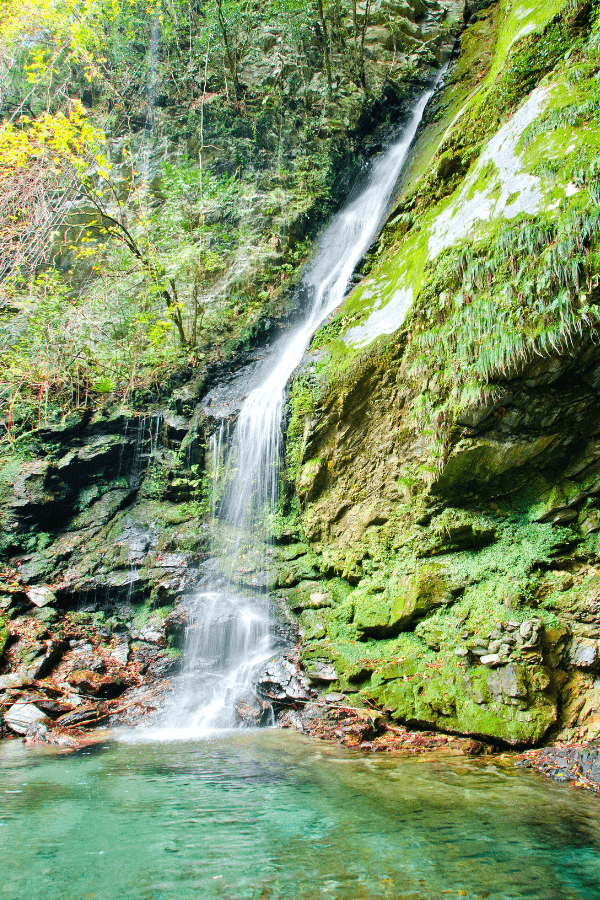 Shikoku is a region of the islands of Japan. It is the smallest of the four main islands that make up the country. The region consists of four prefectures: Ehime, Kagawa, Kōchi and Tokushima. Fun fact, the name Shikoku literally means “four provinces/countries”.

Despite being an island, Shikoku is connected to mainland Japan by a series of roads and bridges that span the Seto Inland Sea called Shimanami Kaido.

The Shikoku region is famous for its beautiful scenery and rich culture and often been has been ranked as one of the best regions in Japan to visit if you want to go off the beaten path.

The Shikoku region has many tourist attractions and activities for visitors to enjoy. Some of the most famous ones are the Iya Valley, Konpira Grand Theatre, and the Tokushima Castle Ruins.

If you want to go on an epic adventure across the island, you can take the 88 Temple Pilgrimage to see the Buddhist temples and shrines scattered throughout the region. 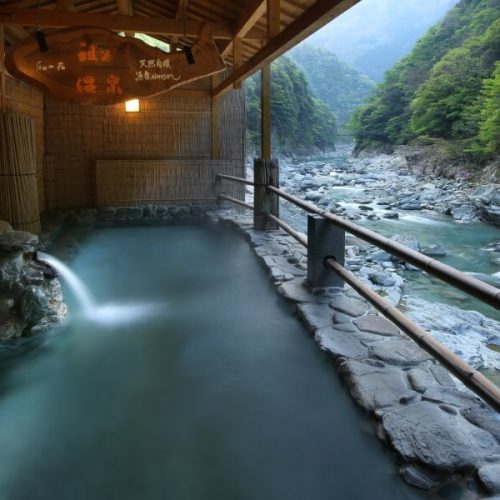