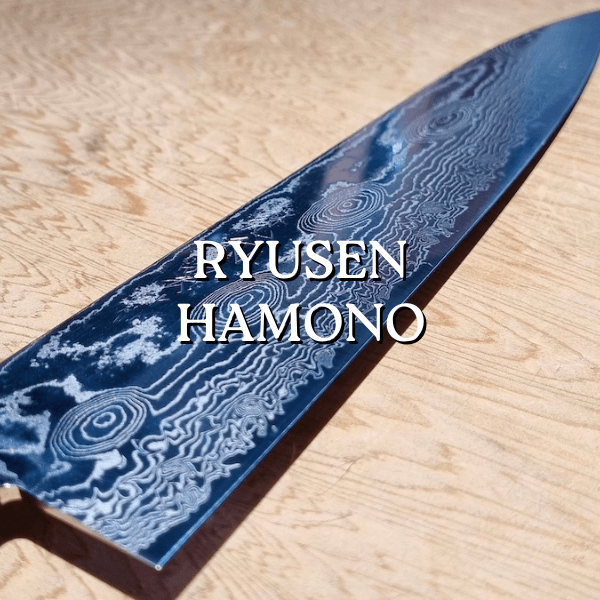 Ryusen Hamono is a Japanese knife-making factory known for its high-quality and beautiful knives. 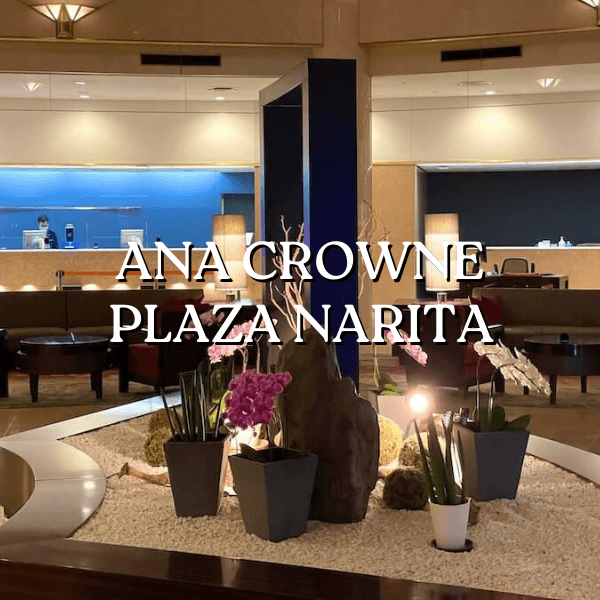 ANA Crowne Plaza Narita is a large upscale hotel located near Tokyo’s Narita Airport and a great place to stay! 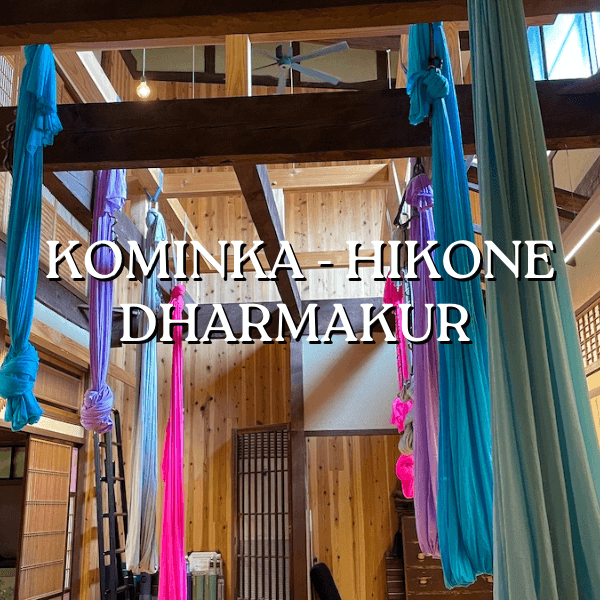 Did you know that a Kominka is a type of traditional Japanese house? I had the pleasure of visiting one such restored house located in Hikone. 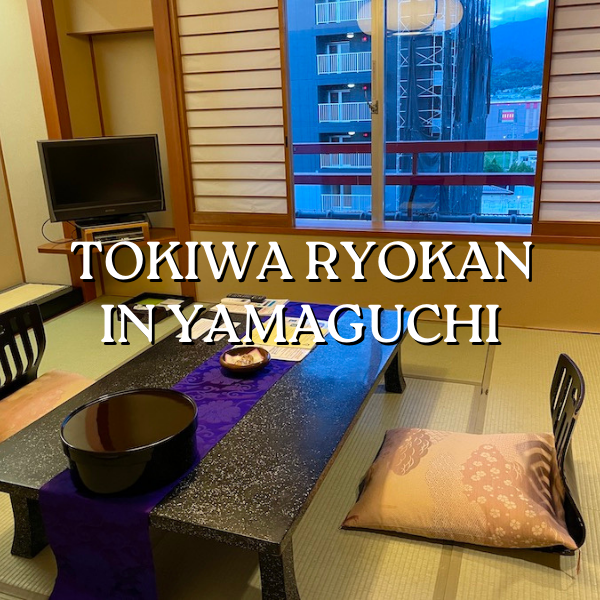 Tokiwa Ryokan is a large traditional Japanese hotel located in Yuda Onsen in Yamaguchi famous for its hot baths and Okami-Gekijo comedy show.

Kamesei Ryokan is a cozy onsen inn operated by an American-Japanese couple located in Chikuma City in Nagano Prefecture. 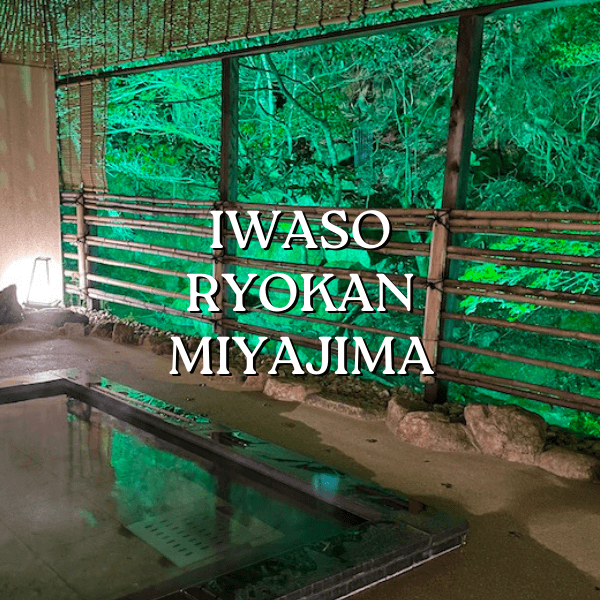 Iwaso is a wonderful historical ryokan located on the island of Miyajima that has been watching over this great island for over 160 years. 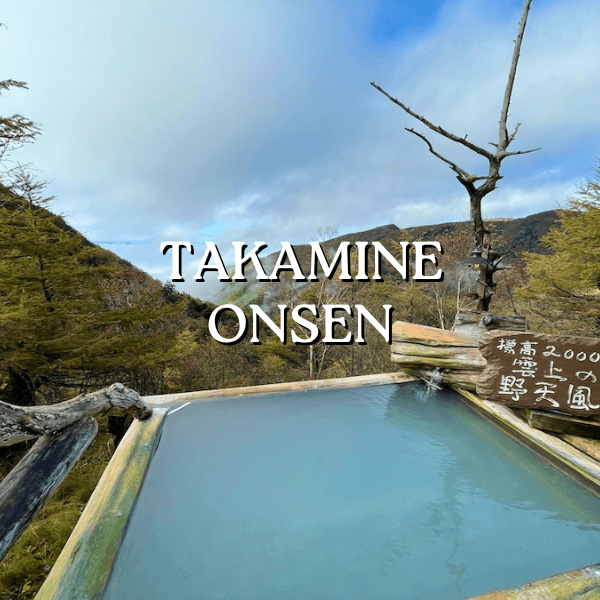 Takamine Onsen is a ryokan located deep in the mountains of Takamine Highland, Nagano Prefecture, at an altitude of 2000 m. 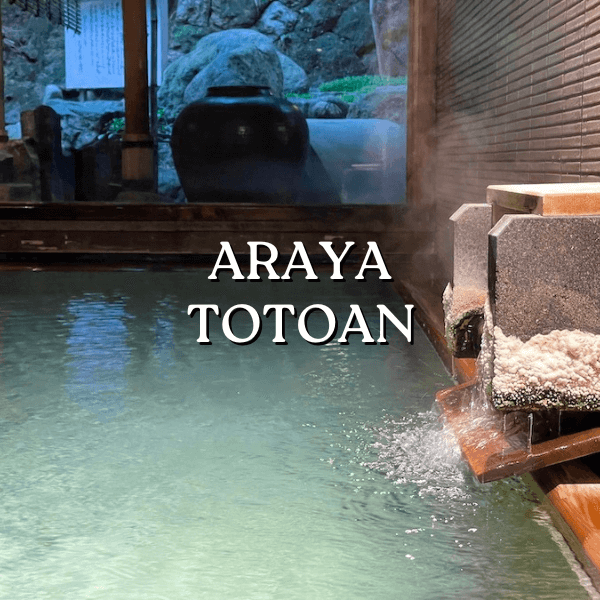 Discover Araya Totoan in Yamashiro Onsen, Ishikawa. It is a historic establishment and wonderful ryokan. 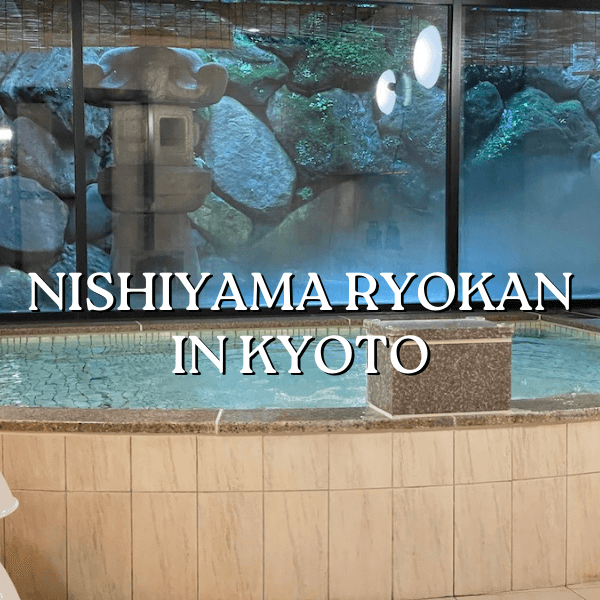 Nishiyama Ryokan is a Japanese ryokan located in the center of Kyoto. Learn more about it! 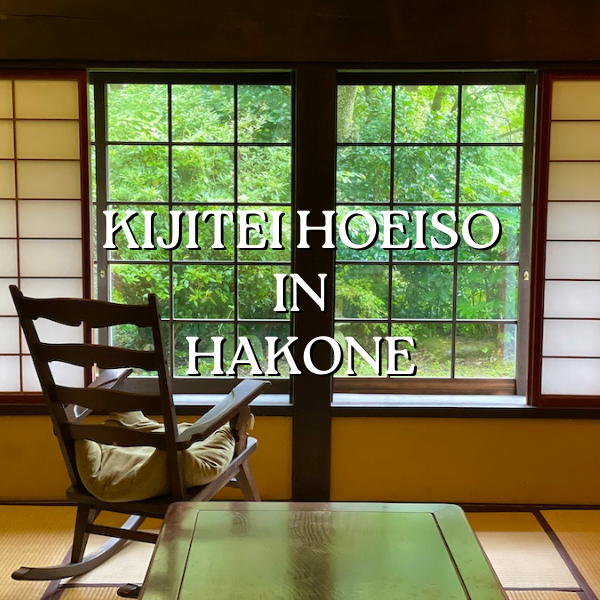 Kijitei Hoeiso is a peaceful Japanese ryokan in Hakone, surrounded by beautiful mountains and nature.